Chitake Mobile Camp is located in the wild Chitake area close to the Chitake Spring, famous for its fantastic wildlife and amazing close up encounters with animals. As it is only one of three camps in the area, and with a maximum of 6 guests at a time, it is a truly immersive and exclusive experience.

The Chitake River flows out of the Zambezi escarpments’ southern mountains and during the dry season, the river turns into a sandy riverbed so that all that is left is a small spring which becomes the only water source for miles around.  It is for this very reason that the spring becomes active in the drier months with wildlife congregating around it to drink. Guests can look forward to a parade of animals, starting from troops of baboons to herds of playful elephants and even the elusive leopard. The lion in the Chitake area are well-known for their hunting skills and guests can be lucky to either witness a kill or the aftermath of one in close proximity to the camp.

There is no driving at Chitake and mornings are spent on incredible nature walks around the Chitake foothills where the search is on for spotting the first animal and afternoons can bring you much excitement as you watch the spectacular game come down to drink for hours on end from the vantage point of a nearby cliff.

One of our best days at Chitake springs was when we saw nearly 2,000 buffalo come to drink in the morning, followed by numerous elephant and later that day a lioness and her cubs, a male lion, a pack of wild dog, several hyenae and a leopard. This wildlife was seen within 5 to 10 meters away…it’s truly an awe-inspiring area of Mana Pools!

Join us for the experience of a lifetime as you spend 2 nights walking in the wild Chitake Springs area, 2 nights at  Vundu Camp and the final 2 nights adventuring down the mighty Zambezi River on a mobile canoe safari. You can be guaranteed of a spectacular walking safari in the wild and rugged exclusive-use Chitake area. 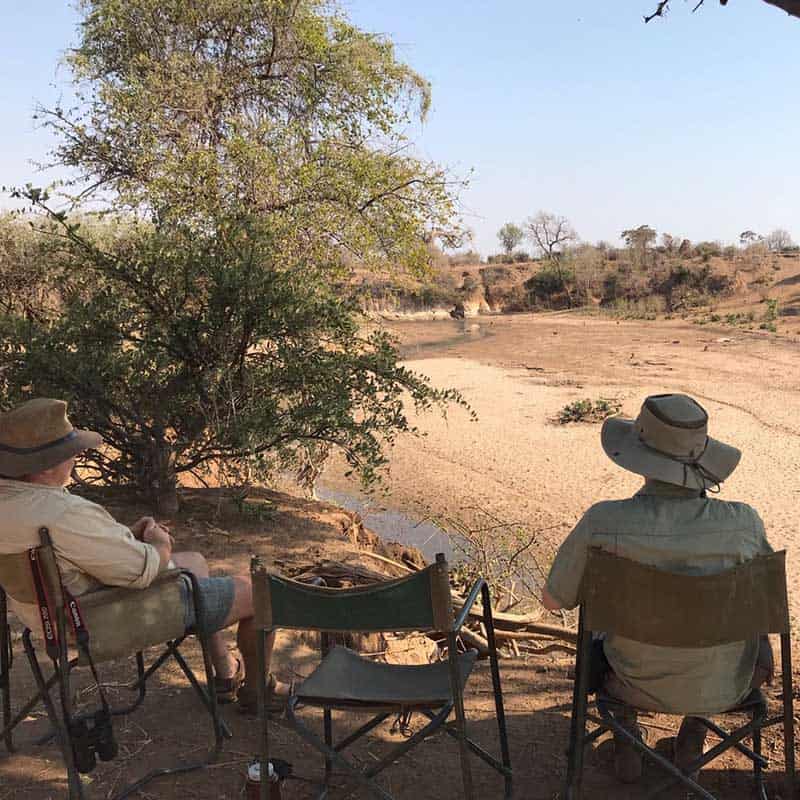 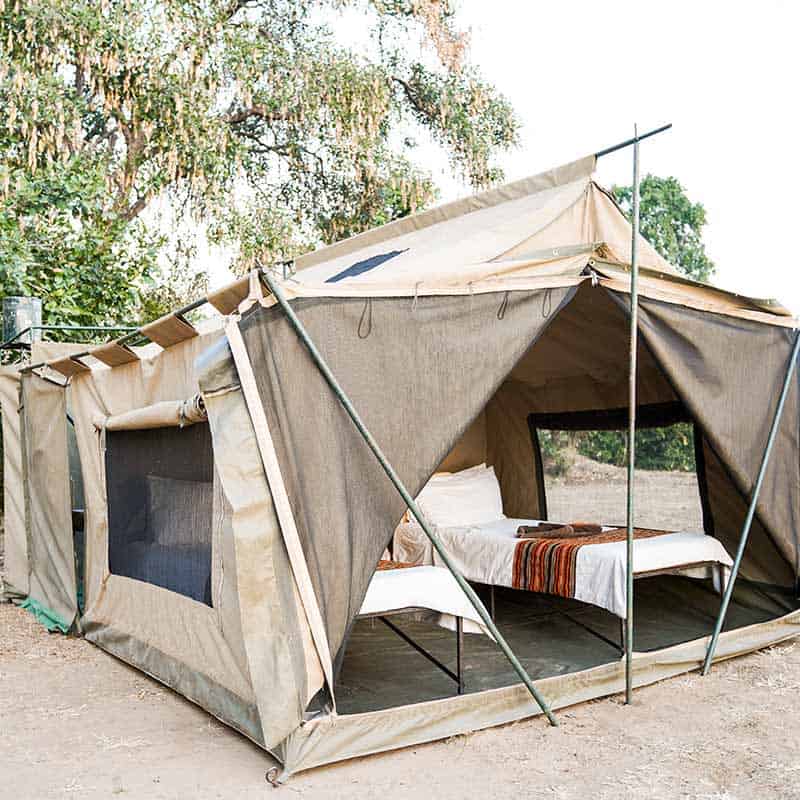 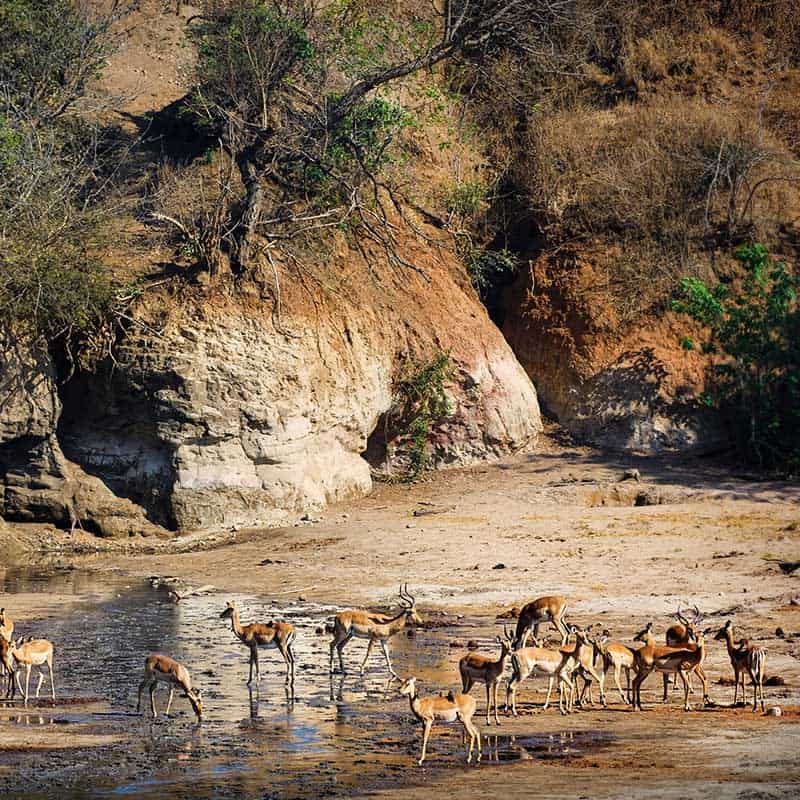 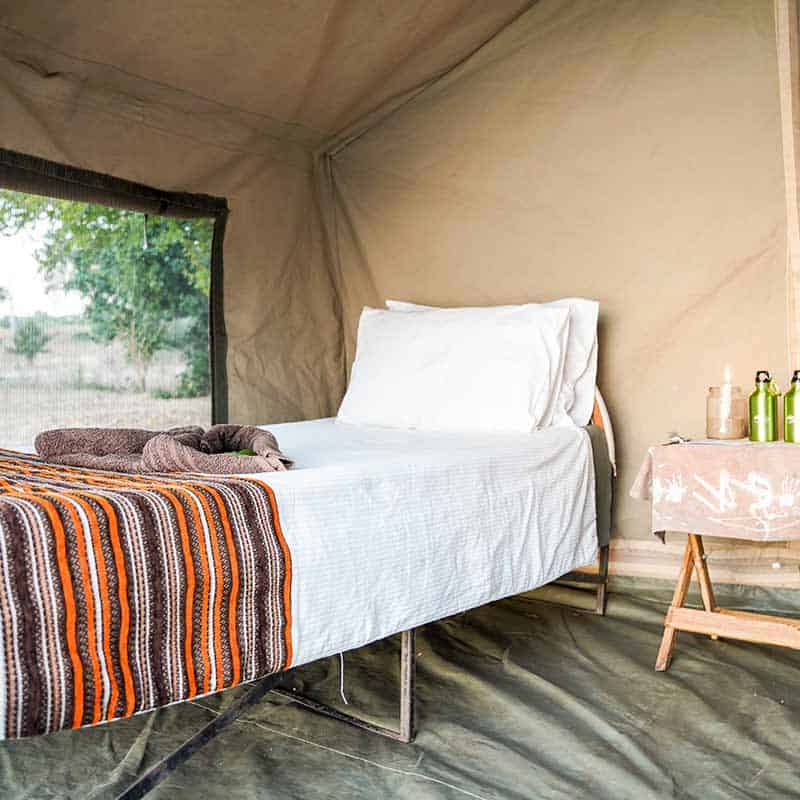 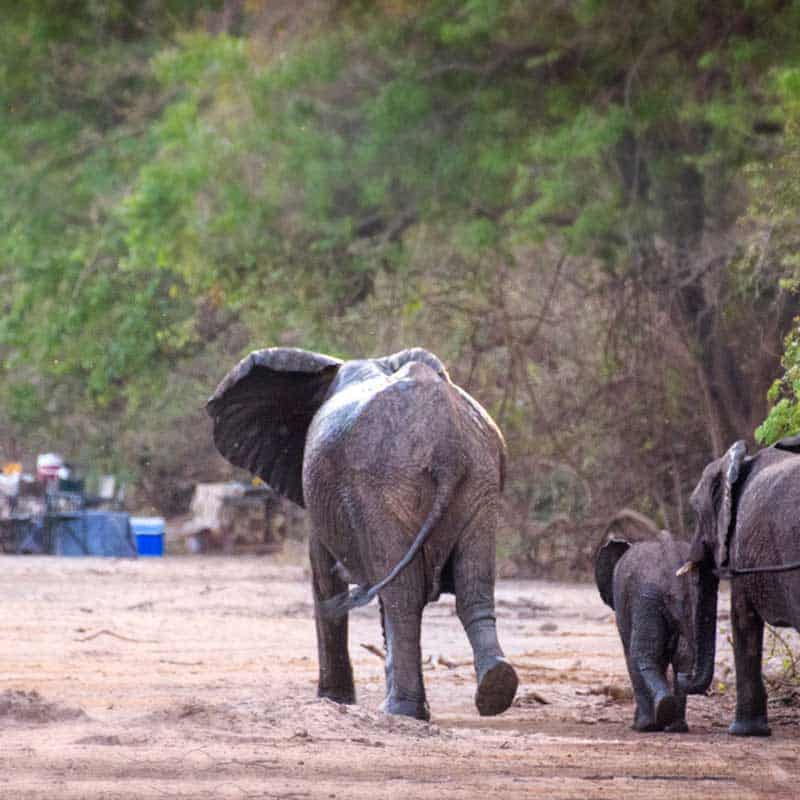 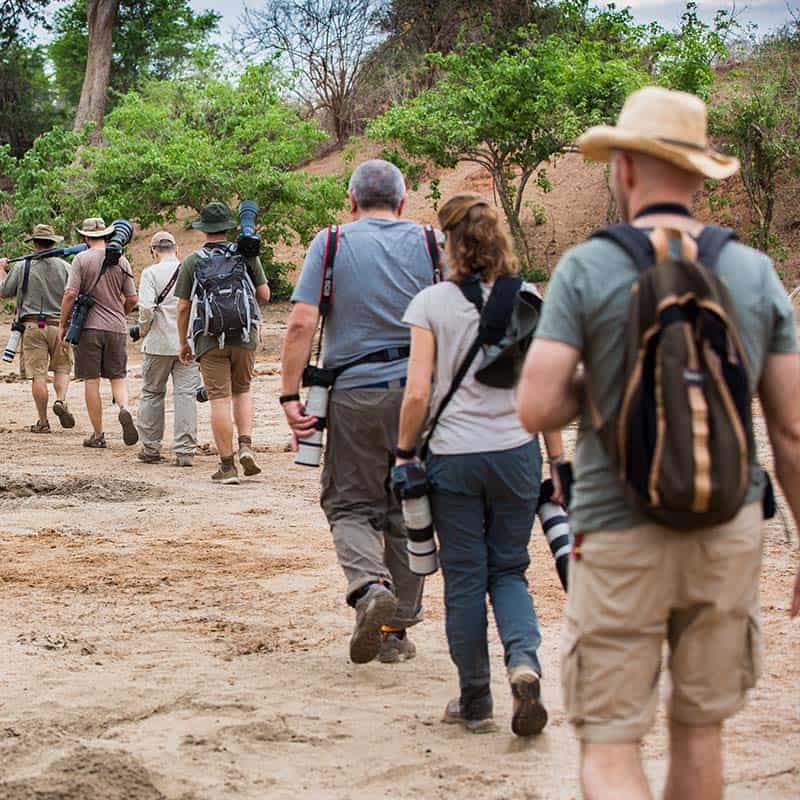 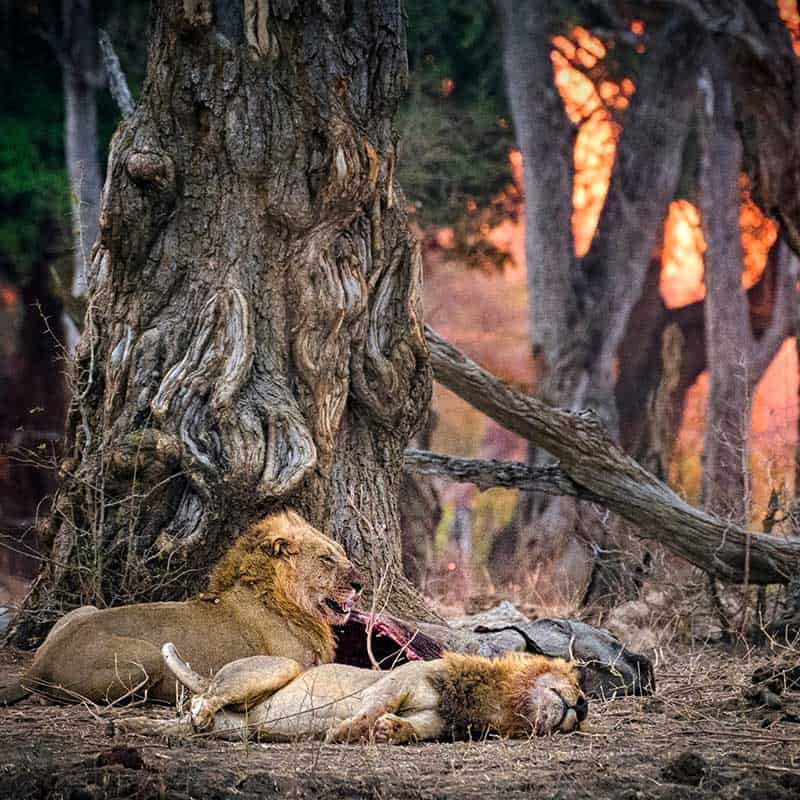