1. Mana means ‘four’ in Zimbabwe’s local dialect Shona. This name was chosen because of the four large permanent pools formed by the meanderings of the middle of the Zambezi River.

2. When the area was inscribed by UNESCO, Mana Pools was one of the most important sanctuaries for eastern black rhinoceroses’ in Africa, where at the time there were approximately 500! By 1994, poaching had reduced these to only 10 remaining rhinos, which were then removed to another area for their protection.

3. Mana Pools was chosen to be part of an international treaty for the conservation and sustainable use of wetlands on the 3rd January 2013. 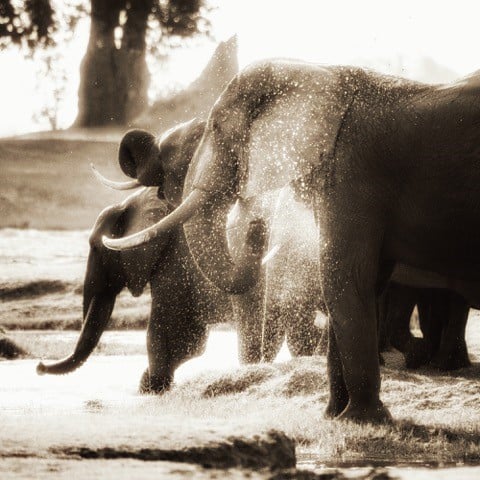 4. Bushmen once lived in the Mana Pools area and proof of their existence can been found today in four different places where you can still view their cave paintings.

5. On one of Nick’s many adventures on a back-pack trip through the park, he found a place where local people, centuries ago, carved out the game of Tsoro on a granite hill. With its stunning view of the valley, this would have been the Vadoma – meaning people from the hills. 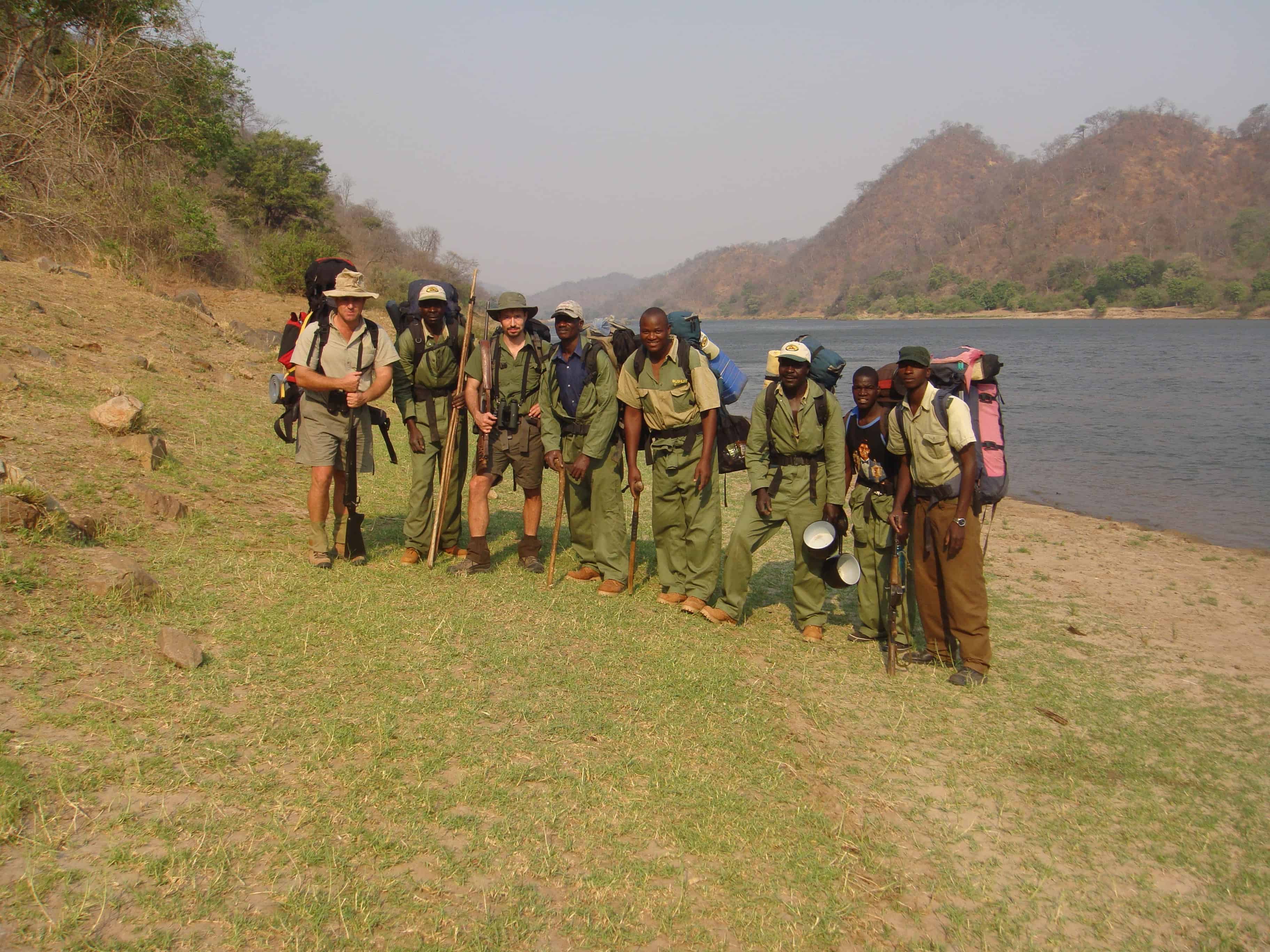 6. The Tonga were a matriarchal society of migrants from West Africa and were ruled by chieftainess. There is a baobab that can be seen on the Sapi River that is a national monument called Muuyu WeMurengwa- Murengwas Baobab. The Tonga were traditionally fishermen and always lived near a baobab tree where their ancestral spirits lived.

7. Early hunters and explorers in Mana Pools had to leave their horses on the escarpment as the tsetse fly would transmit sleeping sickness to the horses, that would then lead the horses to die. Without the use of the horses, all early exploration in Mana Pools was done by foot.

8. Frederick Courtney Selous was one of the first people to conduct an extensive patrol into the Valley. He ventured down the Manyame river to the Zambezi and back to the escarpment where he had left his wagon and livestock. This expedition took him a whole year. Nick has been lucky enough to have retraced his steps on several backpack trips with brave guests. A fond memory of this is when Nick guided several guests through the Zambezi valley on a 42-day expedition of walking and exploring the escarpment to the Zambezi River. 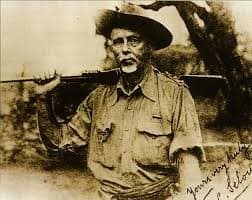 9. Mana Pools National Park is a core nucleus for the Lower Zambezi Biosphere. This was a recent development in 2010 which gave it an enhanced status in conservation.  The protected area extends from Lake Kariba, right through to Matusadona National Park and several other game reserves.  This is the first Biosphere Reserve in Zimbabwe and the third for southern Africa, with the other two sites being Malawi and South Africa.

10. The Zambezi River basin is larger than the Sahara Desert and the part that flows through on the Zimbabwe side, particularly Mana Pools, is the longest continuous stretch of wildlife that can be seen on the whole length of the Zambezi River. 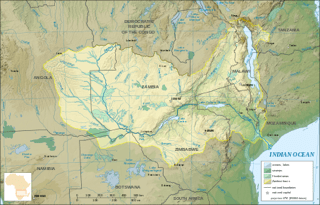 11. Saving the best fact to share with you last! Mana Pools National Park has one of the highest densities of wild dogs left in Africa! There are currently six packs with approximately 100 adult dogs.

12 likes
Back to top of page